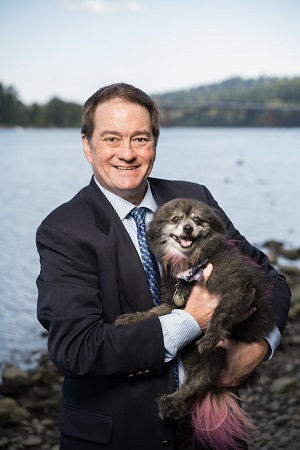 Attorney Brian S. Ruff comes to Clark Law and Associates with over 20 years of experience in personal injury law.  He graduated from Willamette University College of Law, where he was the Vice-President of the Student Bar Association, and became an attorney in 1998.  However, Brian has worked in the legal industry since 1993.

Brian has been guiding injury victims through the complicated maze of the claims process, fighting for their right to recover compensation from the country’s largest insurers, for most of his career. Early on, he spent five years as an insurance defense lawyer and brings with him the unique behind-the-scenes experience that came with it.

Brian and his wife have two children and own a home in Clackamas County.  In his free time, Brian enjoys photography and astronomy.  He is also a Portland Timbers season ticket holder and a vocal member of the Timbers Army.  #PTFC #RCTID