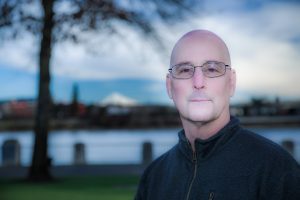 Richard was born in the Land of Elvis, Memphis Tennessee. Richard and his cousin, Kathy, had the pleasure of walking around Graceland. Motivated by Kathy’s charming crush on Elvis, the security guard allowed them access to Graceland while Elvis was still alive.
From 1972 to 1976, Richard served on the U.S.S. Independence as part of the Flight Deck Crew, assisting aircraft to take-off during flight operations. After working in Blue Collar jobs for most of his life, went to college and earned Bachelor of Arts degree and Paralegal degree.